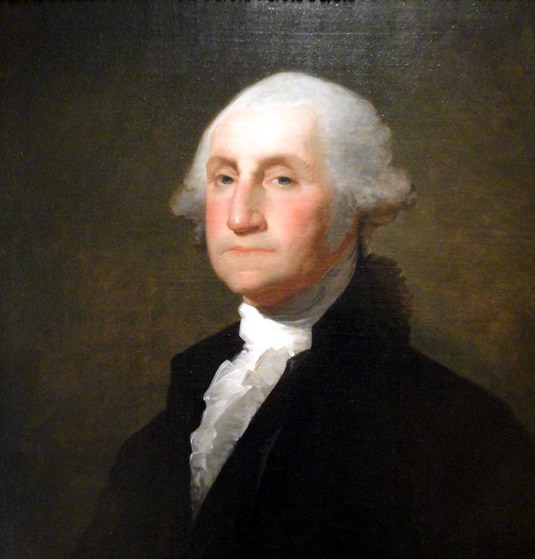 Washington’s Birthday, also known as Presidents’ Day, is a federal holiday held on the third Monday of February. The day honors past presidents of the United States, including George Washington, the USA’s first president.
Originally established in 1885 in recognition of George Washington, it is still officially called “Washington’s Birthday” by the federal government. Traditionally celebrated on February 22 – Washington’s actual day of birth – the holiday became popularly known as Presidents’ Day after it was moved as part of 1971’s Uniform Monday Holiday Act, which was an attempt to create more three-day weekends for the nation’s workers.

While several states still have individual holidays honoring the birthdays of Washington, Abraham Lincoln and other figures, Presidents’ Day is now popularly viewed as a day to celebrate all U.S. president’s past and present.

George Washington was the first president of the United States of America. His first term as president was from 1789 to 1793 and his second term from 1793 to 1797. Before he became president, he played important roles in the military, leading the American Continental Army to victory over the British in 1783. Washington is often seen as the father of the United States and is probably the best known American politician ever.